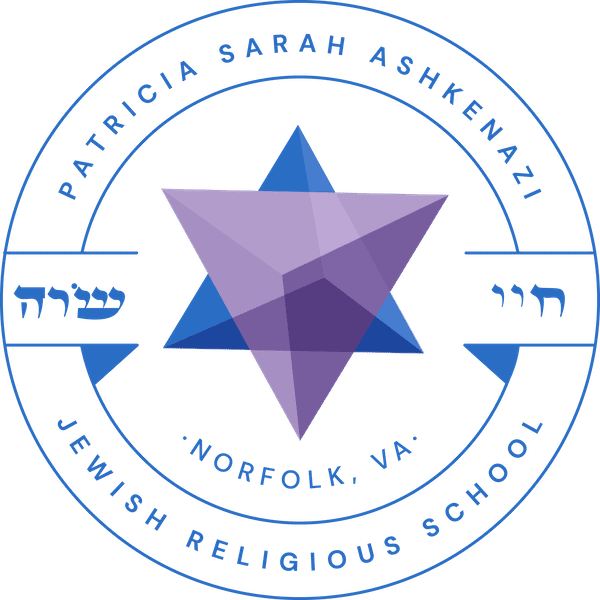 The Community Midrashah is launching in 5781 a multi-year partnership with the Jewish Museum in Portsmouth. The students will conduct historical research about Jewish immigration to Hampton Roads (18th century–present). As part of this project, students will trace routes of immigration to the region, shoot video interviews with elders in the community, create family trees of local past and present families, locate former Jewish neighborhoods and synagogues, examine trends of integration with and segregation from the non-Jewish majority and locate Hampton Roads Jewry in the larger contexts of the mid-Atlantic and the South. Seminar reading of historical and literary texts will allow students to see the larger picture of Jewish immigration to the US.

Since this research will support the Jewish Museum in Portsmouth, students will be able to count their work for community service hours.

The program will be led by Beth El member, Dr. Anna Mirkova, a professional historian, former history professor at ODU and currently the co-Head of School and history teacher at Roadstead Montessori High School in Norfolk. Dr. Mirkova led a similar project with her high school students, in which they created an online database about the former Jewish neighborhood of Berkley. The project was conducted in the Sergeant Memorial Collection at the Slover Library and included archival sources such as City directories, newspapers on microfilm as well as databases such as Acestry.com and Findagrave.com. The students went on a couple of field trips to Berkley neighborhood and its old Jewish cemeteries “Mikro Kodesh” and “Workmen’s Circle” in Chesapeake. They also conducted a three-hour video interview with Temple Israel member, Mr. Teddy Kruger, one of the last living natives of Jewish Berkley. That project was also done in partnership with the Jewish Museum in Portsmouth.

In addition to Dr. Mirkova, the Midrashah’s research project will be assisted by Ms. Barbara Glass-Rossen, the Director of the Jewish Museum in Portsmouth and Mr. Troy Valos, the Head Librarian at the Sergeant Memorial Collection at Slover Library. The video component will be led by Ms. Judy Ziegler, the owner of Nova Marketing Media. Ms. Ziegler also led the video component of the research project about Jewish Berkley.

We will meet once a week on Sunday evening (5:30pm-7:30pm). We will have fifteen (15) sessions throughout the year, structured in four (4) minimesters series. Zoom will be our meeting place for the time being until it becomes safe to meet again in person.